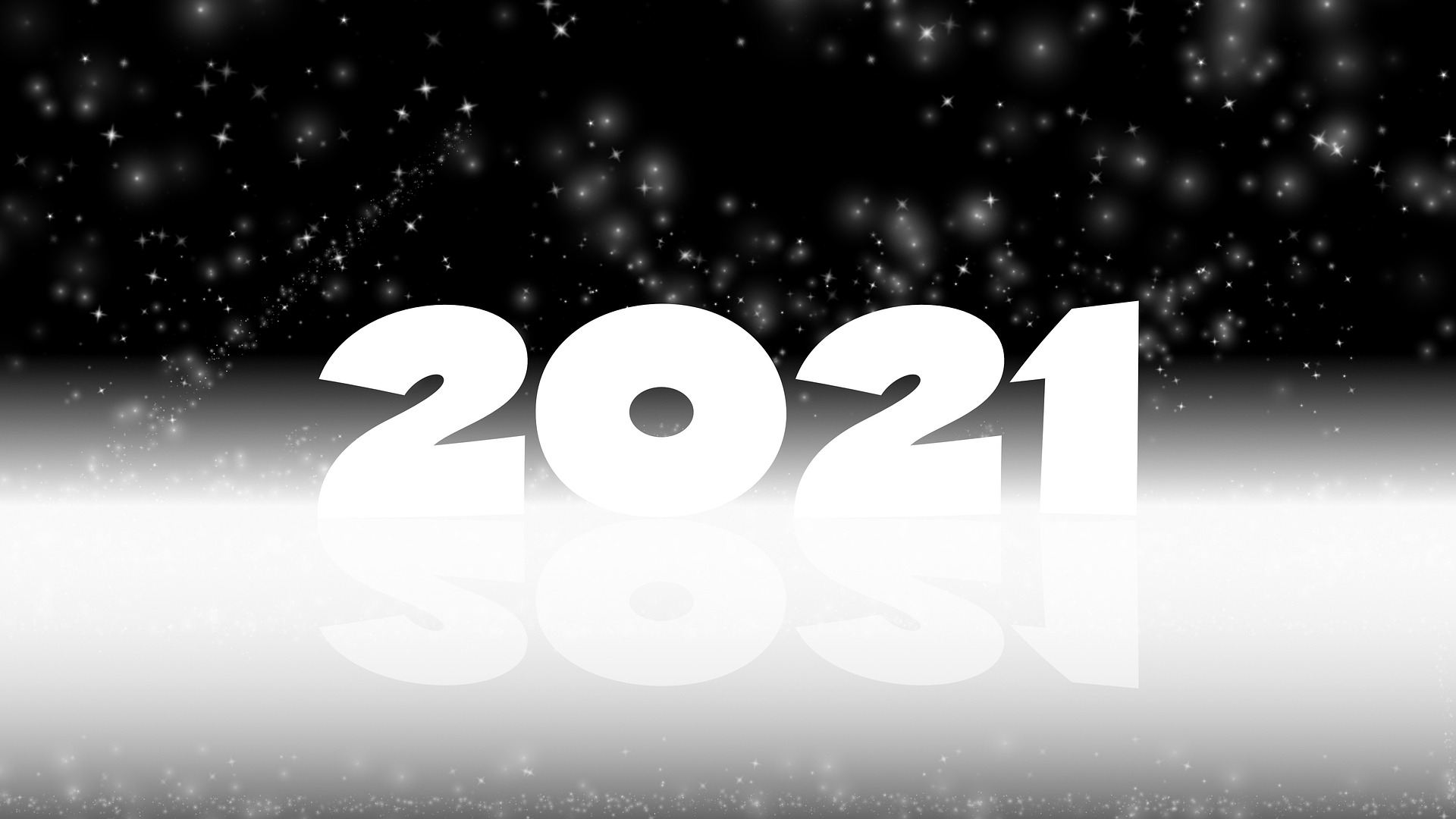 The year 2021 is starting to look like a seriously exciting one when it comes to new cars. Here’s a look into the cream of the crop for new cars coming out in the new year. These future automobiles are sure to garner interest from all corners. 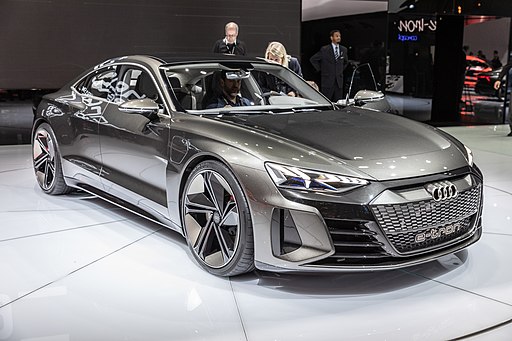 This car scheduled to come out in 2021 has been anticipated by car enthusiasts for a while now since the idea of it was available in the L.A. International Auto Show in 2018. The e-Tron is a sedan with coupe-like features. The electric motors it uses are similar to what’s being used in the Porsche Taycan.

The e-Tron GT has an electric motor installed at each axle. Altogether, you get 582 horsepower from this. That means an estimated zero to 60 time of just three and a half seconds.

Ranges for the e-Tron should be just under 250 miles.

It also sports recycled materials in its makeup including the carpet. This is going to be made from recycled fishing nets known as Econyl yarn. 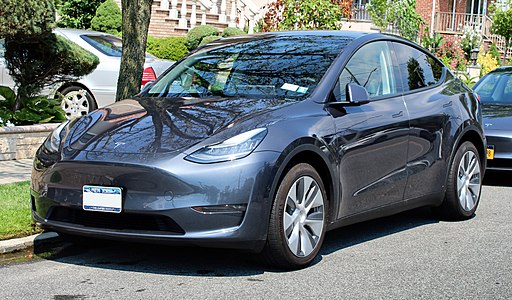 Another highly anticipated car for 2021, the Tesla Y is being lauded for its incredible acceleration and handling that mimics a sports car. The highest range for the Tesla Y will be around an impressive 316 miles.

The two different options for the Model Y include the “long-range” version that emphasizes pushing towards the bigger range, and the “performance” option focuses on having bigger brakes and a lower suspension to make it easier to corner. This will likely cost somewhere a bit under $60,000 and it’s one of the more anticipated electric vehicles coming out this year.

This SUB is coming out right towards the end of 2020 or early 2021. It’s lower in price range than some of the other anticipated cars of the year at an estimated $30,000. The focus with this vehicle isn’t going off-road so much as fitting a particular lifestyle.

It will have a hybrid drivetrain and about 40 mpg. It will still have the all-wheel-drive though, supported by having an electric motor connected to the axle in the rear.

Another fun extra option for the car is the ability to control how much light goes through the glass roof with a button push. This is done with an electro-chromatic glass roof.

You also have an infotainment system available for others in the car as well.

This 2021 vehicle is a full replacement for the midsize sedan they had previously, the Optima. It’s competing in a difficult field that includes the Honda Accord. The K5 has a sporty look both inside and outside. It comes with LED fog lights as well as LED for tail lights. It has a power driver seat that goes 10 days. You can get it with a panoramic sunroof if you like.

For a gas-powered vehicle, it has a quick acceleration of 0 to 60 at 5.7 seconds.

You have a 10.25-inch customized screen in some versions that you can customize however you want. This also includes wireless device charging so you don’t have to worry about actually plugging things is since it just happens when you put a device in the right place.

A remote start option as well as climate control comes with the standard Smart Key. There are five USB ports with music streaming support for more than one device.

Beyond the media options, the auto also has Smart Cruise Control and HighWay Driving Assist to help make sure that you stay in your lane and a safe distance between other cars. On certain highways, you can get auto acceleration, deceleration, and steering.

This vehicle will be over $40,000, but you could get a Federal Tax credit of up to $7500 since it’s an all-electric vehicle. It can reach a 300-mile range with mid 3-second acceleration. Going along with this is a fast DC charger that hands out 61 miles in just 10 minutes.

You get a number of different colors like Rapid Red, Iconic Silver, Shadow Black, Infinite Blue, or Carbonized Gray to choose from.

The Mach-E has an E-latch system that offers you a button that glows when you approach and the car recognizes you. Then, all you have to do is touch it to open the door. When you leave, the vehicle can also tell and it will then lock the door.

It has a top B and O sound system and a glass roof. That helps to protect you from harmful waves with an Infra-red Reflective coating on the windshield.

The Blackwing will come with a 6.2 liter V-8. This will make it a six-speed manual transmission. In terms of high-end cars, the new Cadilac will be an exciting one.

It will come with 650 horsepower and you’ll also get the choice to do a 10-speed automatic instead if that’s more your speed over a manual. Cadillac is shaping up to be the only car in its class that has manual control with the three pedals.

The Cybertruck has picked up so much press moving towards 2021 that it makes it worth adding another Tesla. The vehicle is shaping up to have high-performance like a sports car but strong utility features like a truck.

From the outside, it looks like a tank, and that is the case when you look at its stats as well. It has ultra-hard 30x Cold-rolled stainless steel skin that’s going to make being damaged a difficult proposition. Elon Musk, the CEO, made it his goal to make an extraordinarily tough truck. Its price point is around $40,000 for one motor and $70,000 for three.

It’s looking to be a year charged with great cars in just about every category going from electric supercars like the Tesla to high-end Cadillacs and just about anything else you can think of in-between. No matter what your preference is, there will be something coming out for you that will be worth your time to check out.